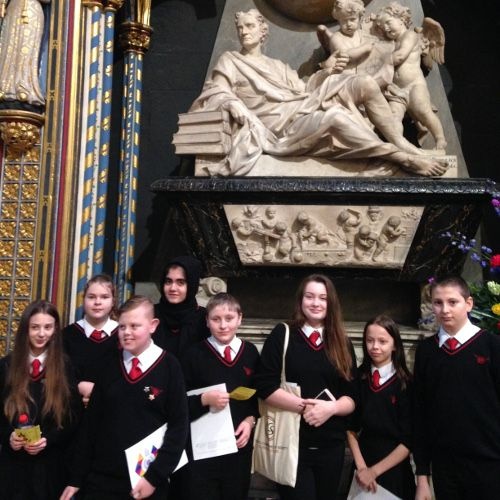 Eight of our Year 7 and 8 students were given the fantastic opportunity to represent Queen Katharine Academy at The Commonwealth Service at Westminster Abbey. 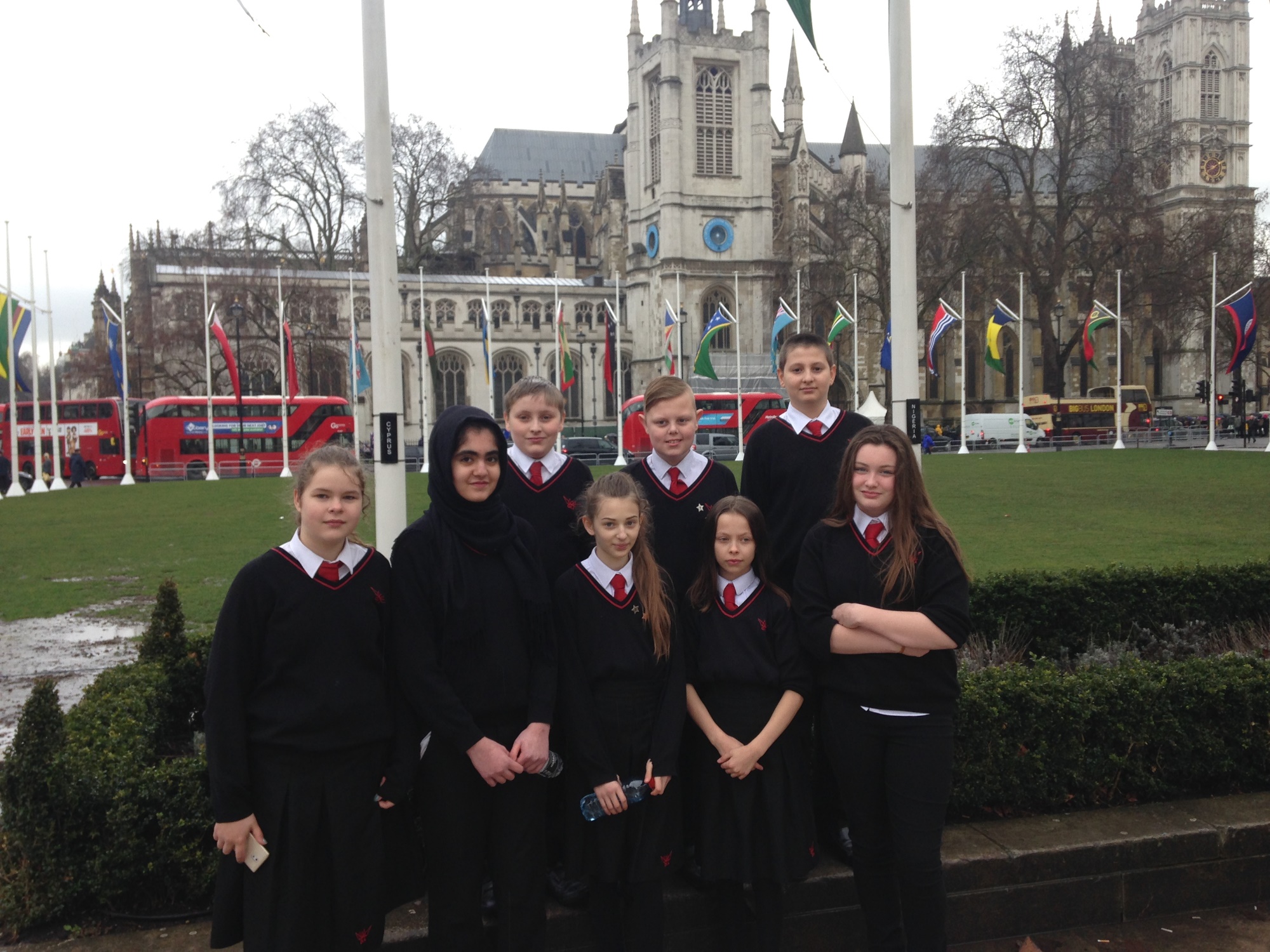 The Commonwealth Service is Britain's largest annual inter-faith gathering and was themed ‘Towards a Common Future’.

There were performances by speakers from across the Commonwealth and the event was attended by royal family members including H.R.H. Queen Elizabeth II and Princes Charles as well as current and past prime ministers and representatives from each Commonwealth Nation.

Our students also enjoyed a front row seat for a performance by Liam Payne. The students loved the experience and we were very proud of how well they represented the Academy.